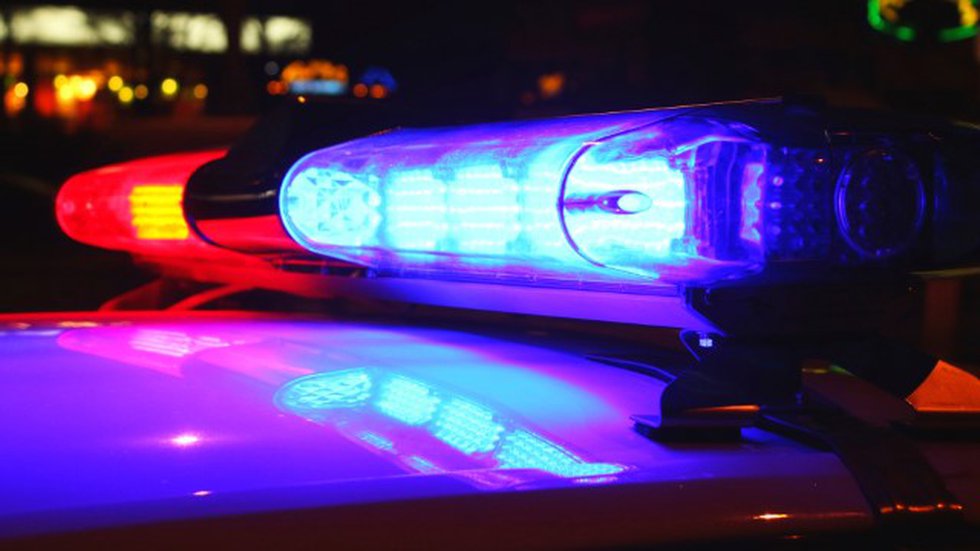 GREER, SC (WYFF) – A 14-year-old student was arrested Thursday morning at Riverside High School in Greer after police said the student put a gun in another student’s bag.

At around 9:10 a.m., the school’s school resources manager was informed that a student might have a gun, Greer police said.

The school’s resource officer, along with school staff, found the 14-year-old student who said he placed the handgun in another student’s satchel.

The second student was found and the handgun was inside a “cinch bag” which had been placed inside his satchel.

The 14-year-old student who brought the handgun to school is charged as a minor with possession of a weapon on school grounds and illegal carrying of a weapon, police say .

The second student is not criminally charged because he did not know what had been placed in his binder.

Police in Greer said the incident should serve as a reminder to students not to allow others access to their bags of books and other belongings.

The school has been suspended while authorities investigate, meaning students are staying where they are so administrators can investigate.

Amazon Shoppers this versatile travel bag for travel and everyday use